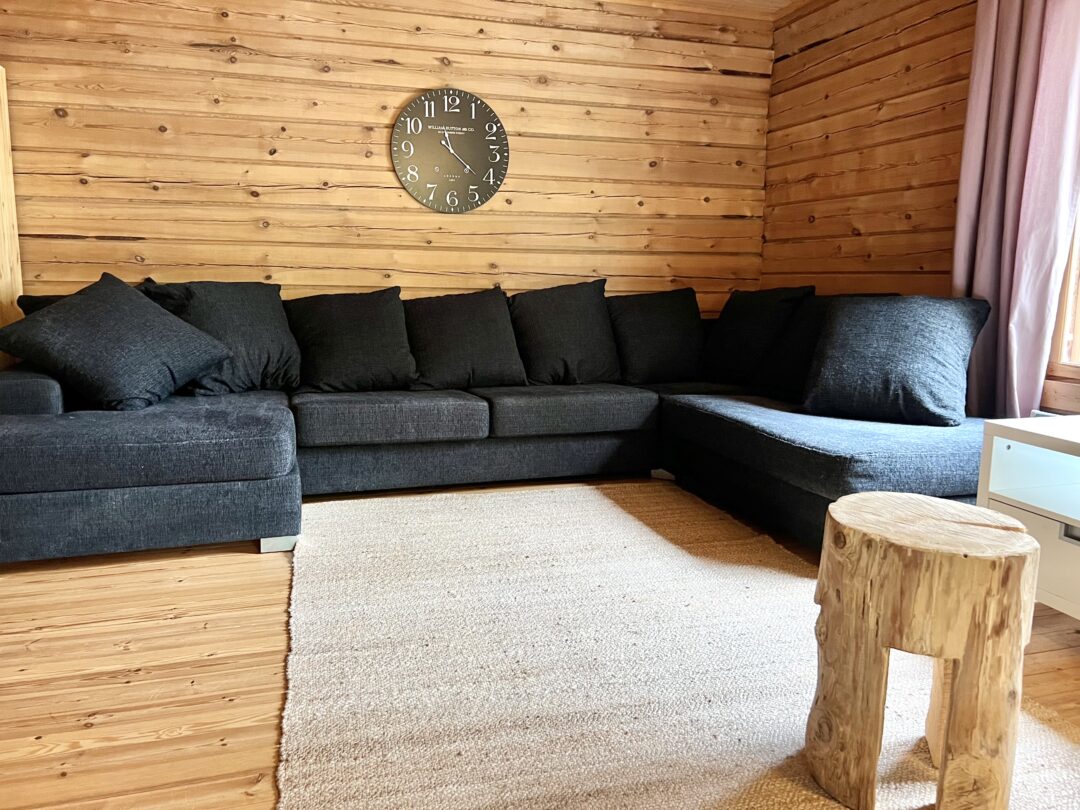 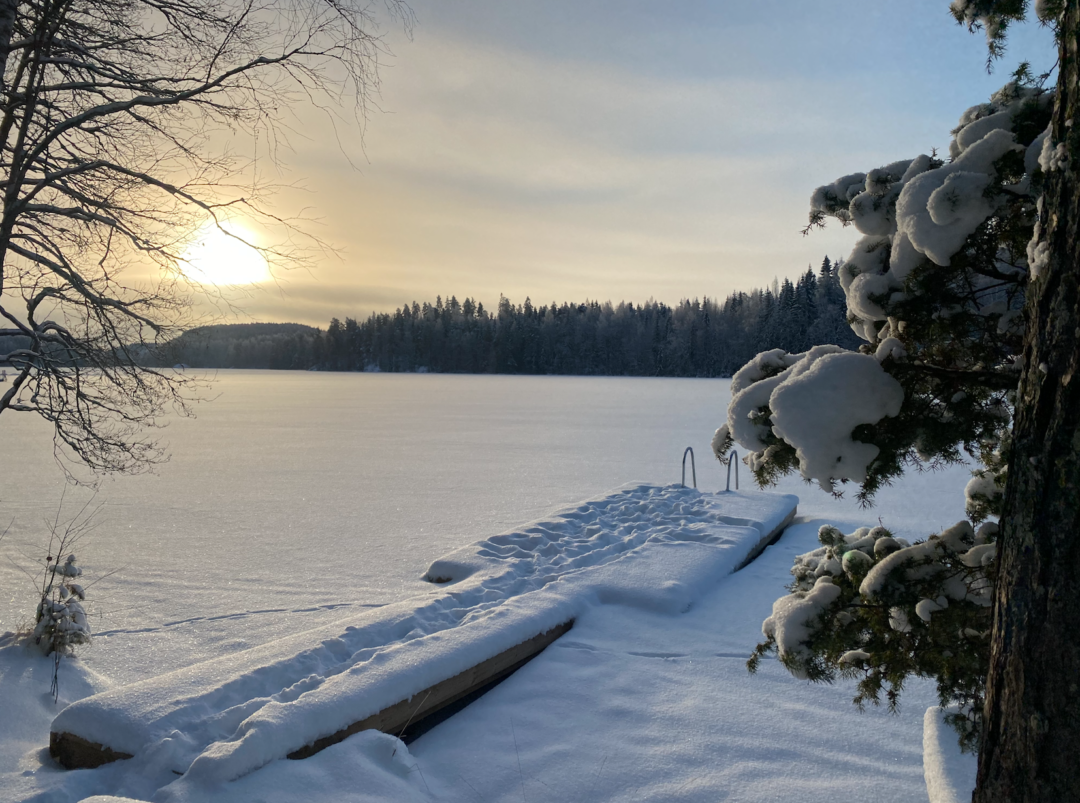 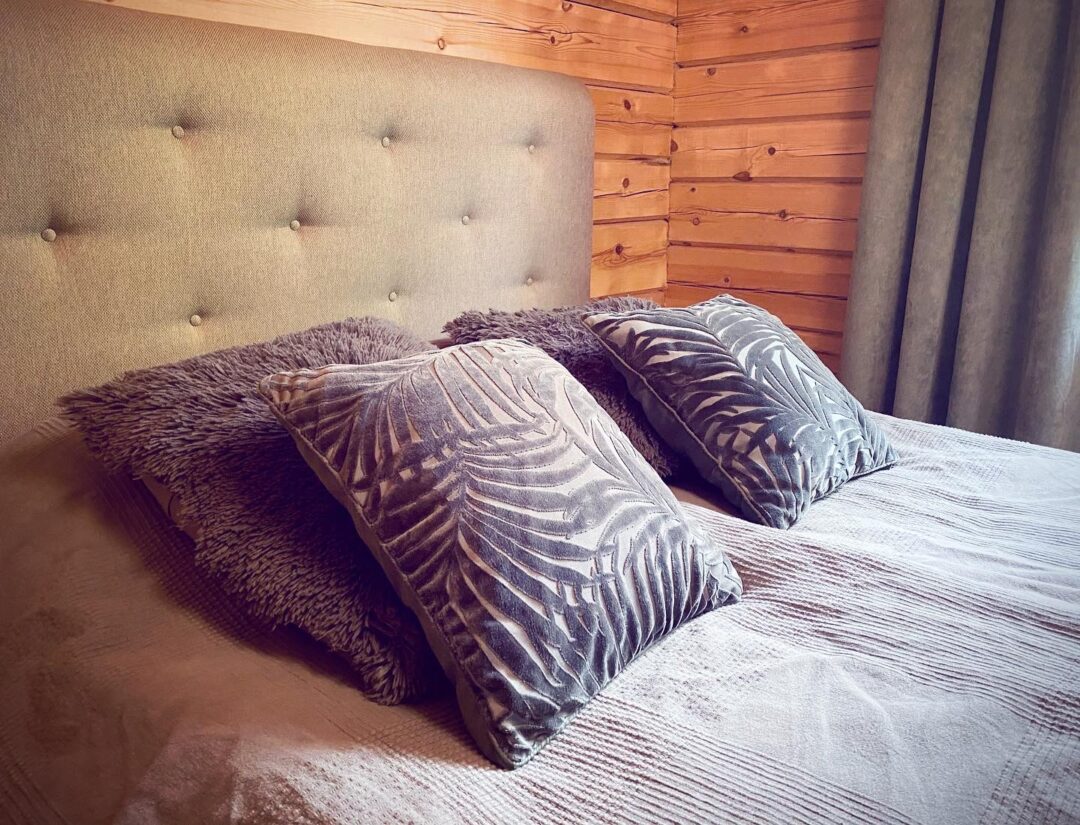 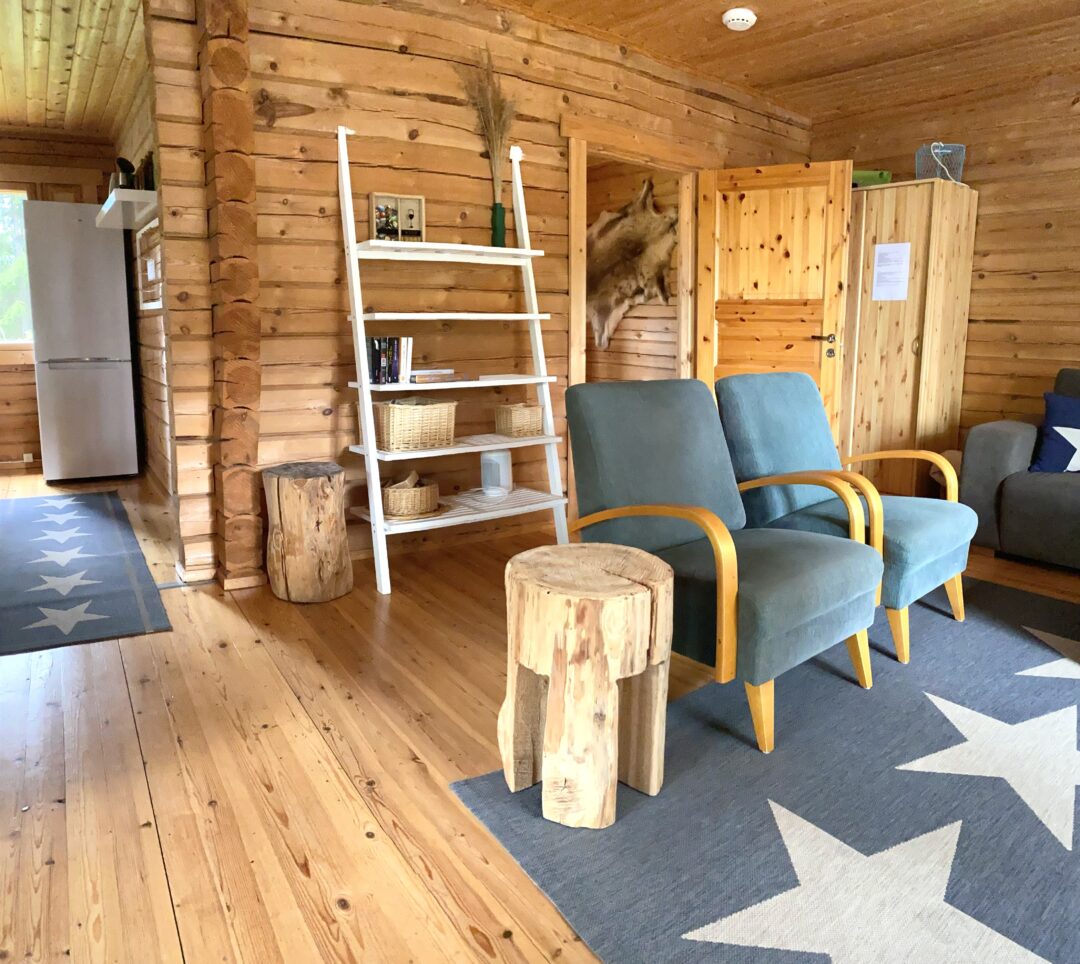 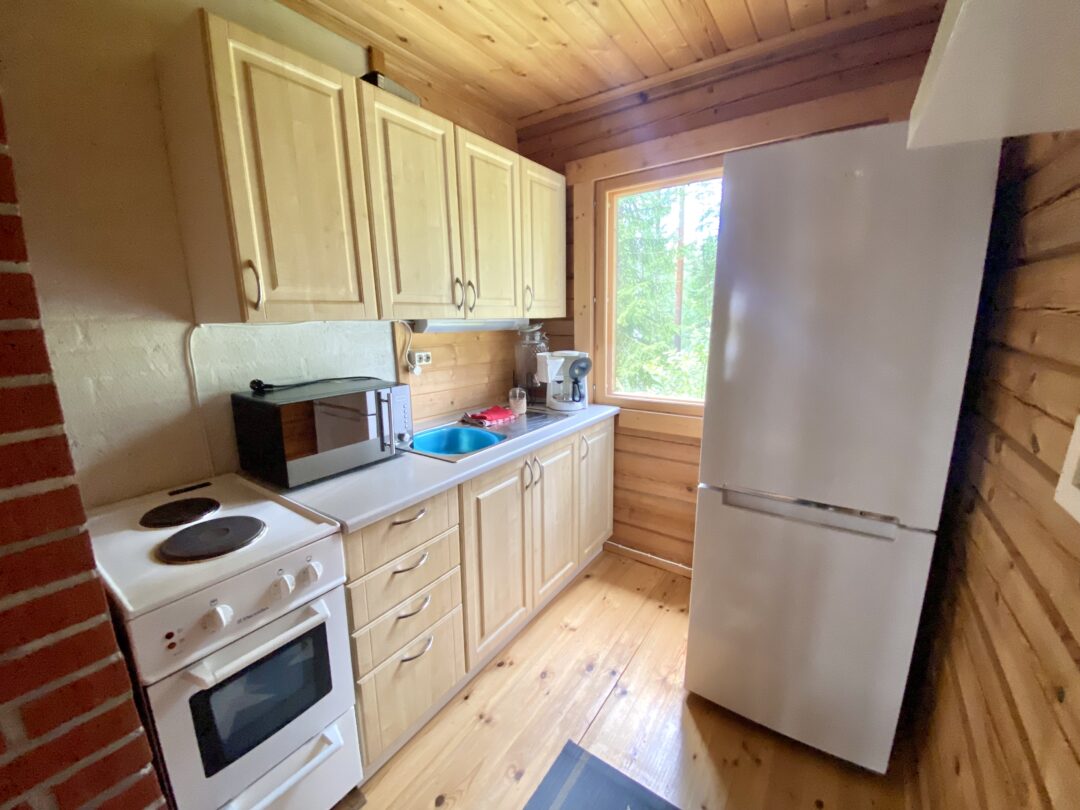 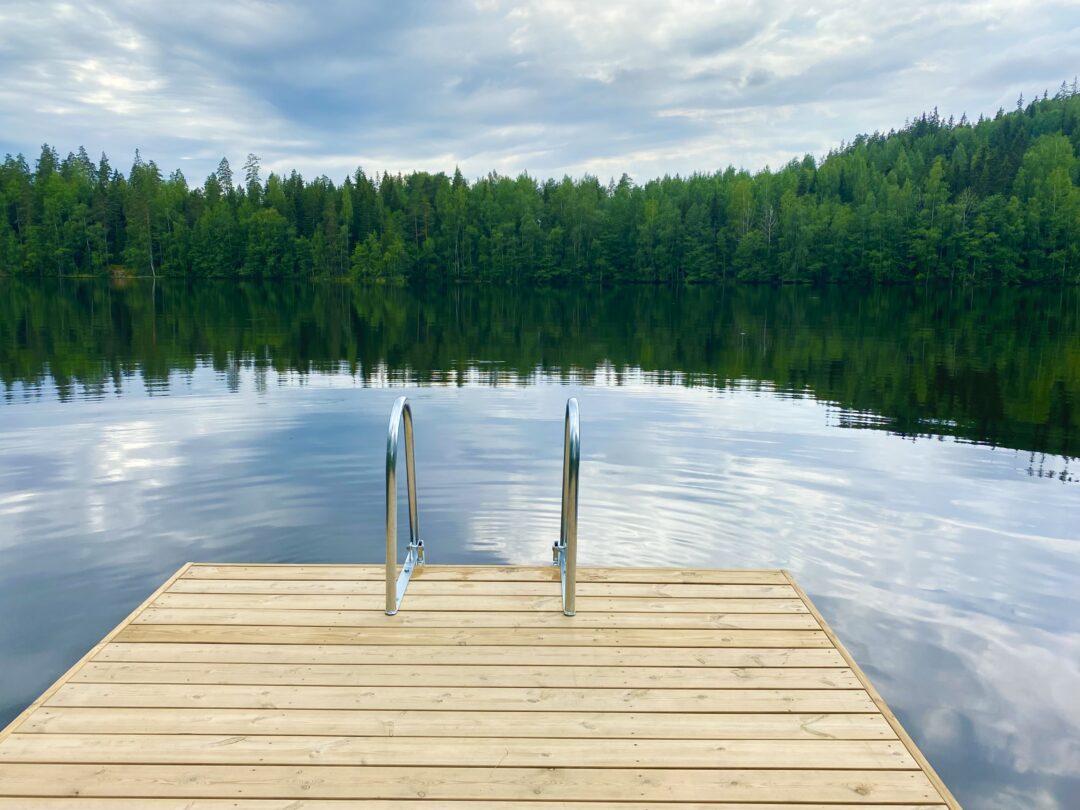 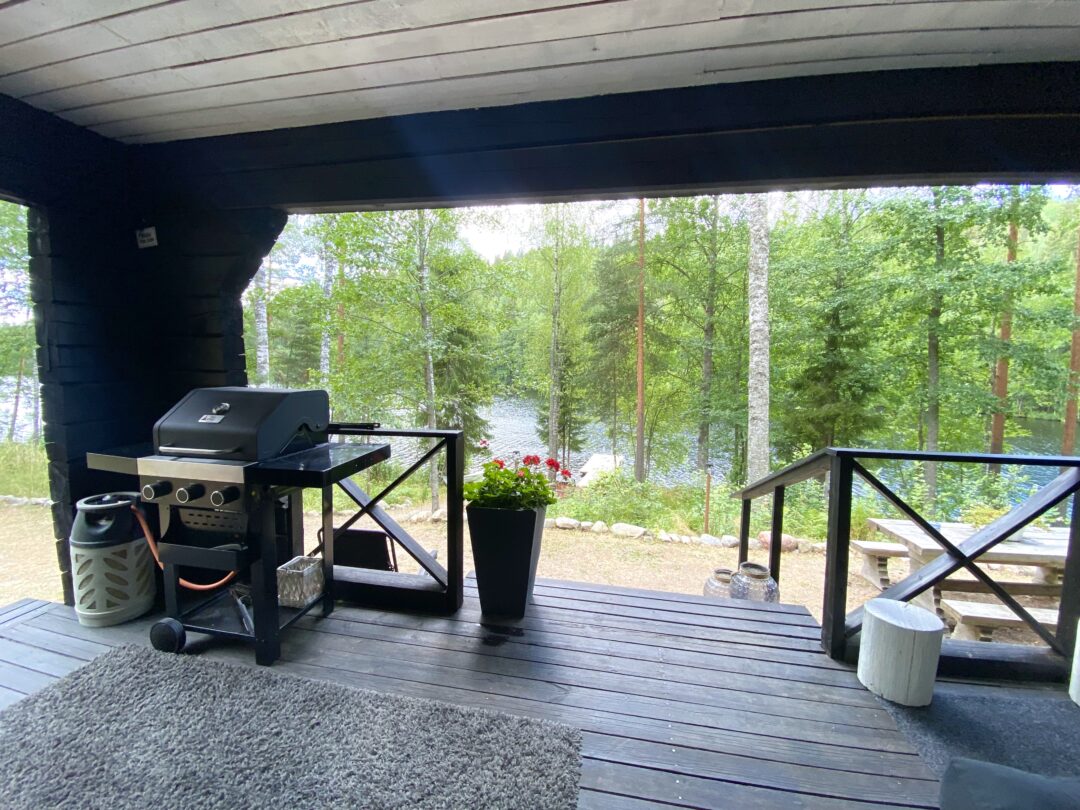 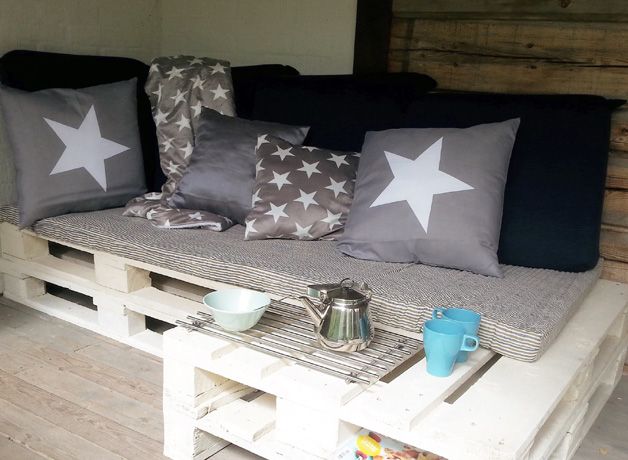 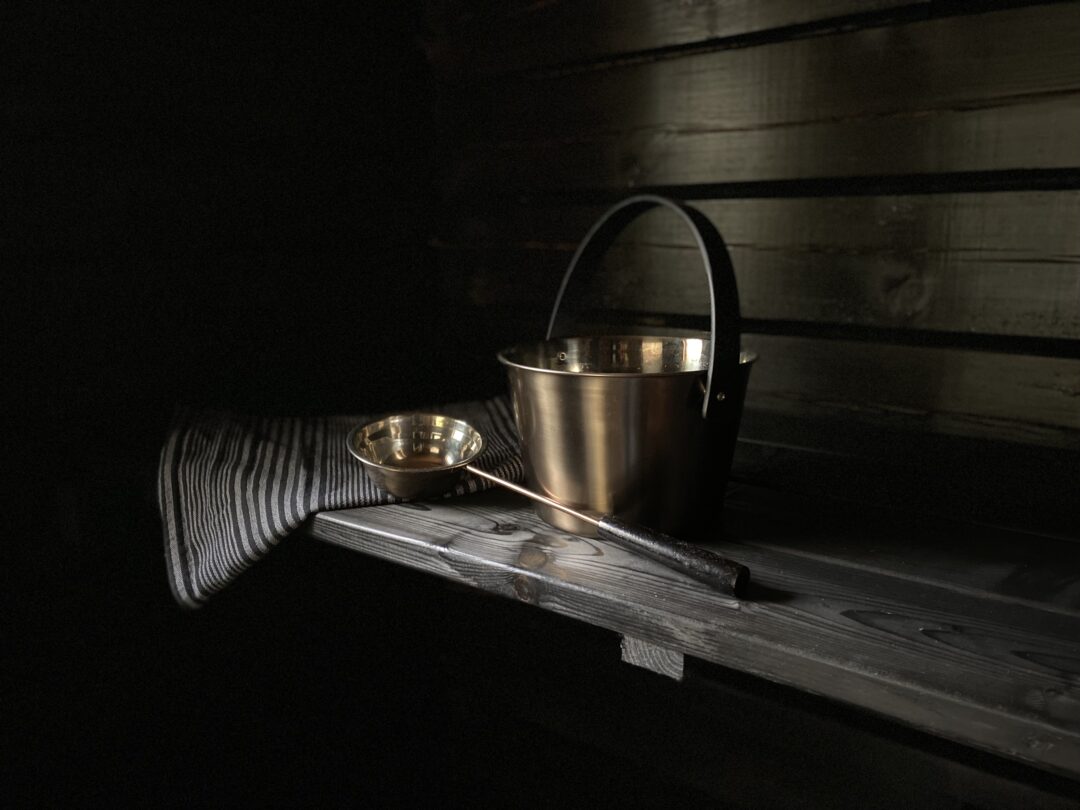 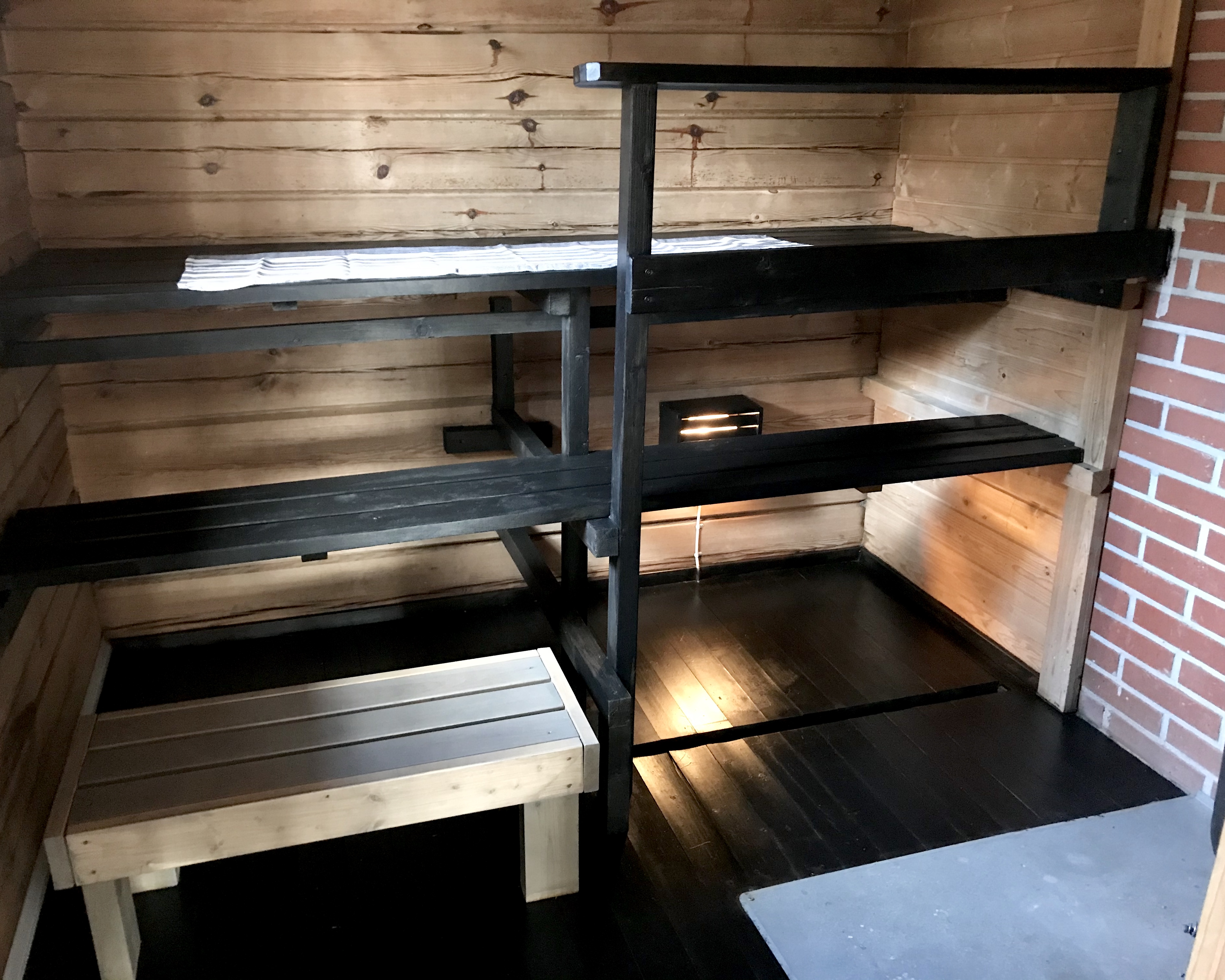 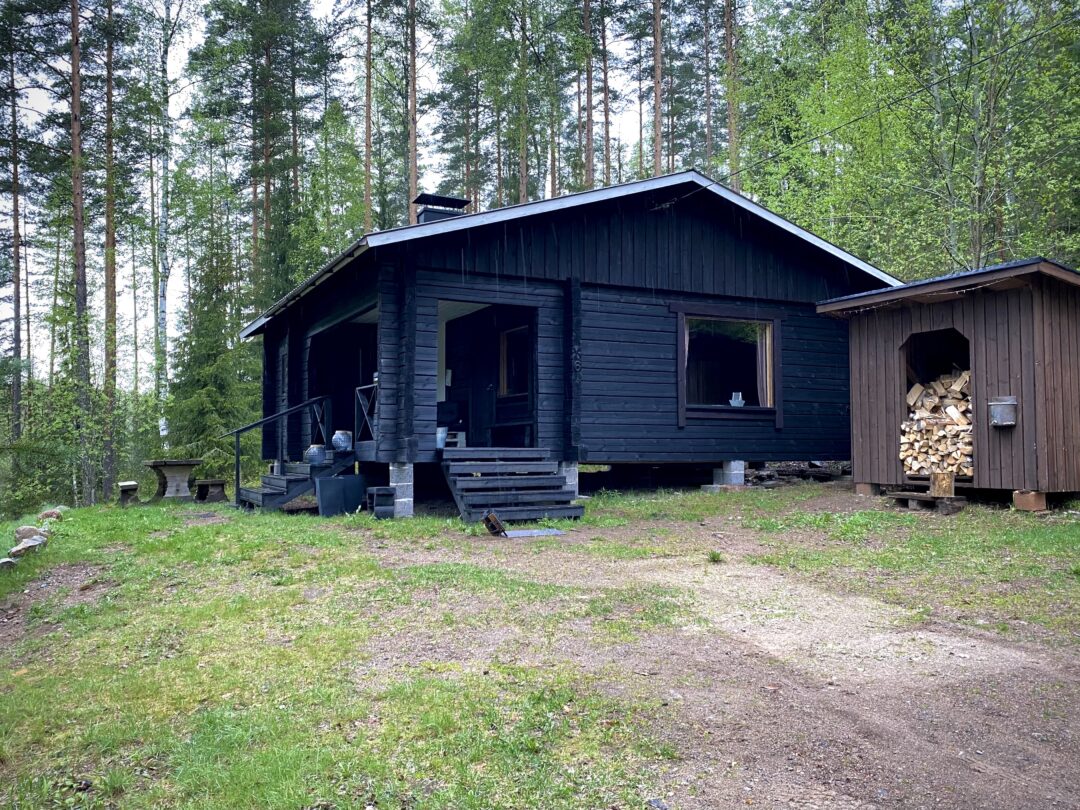 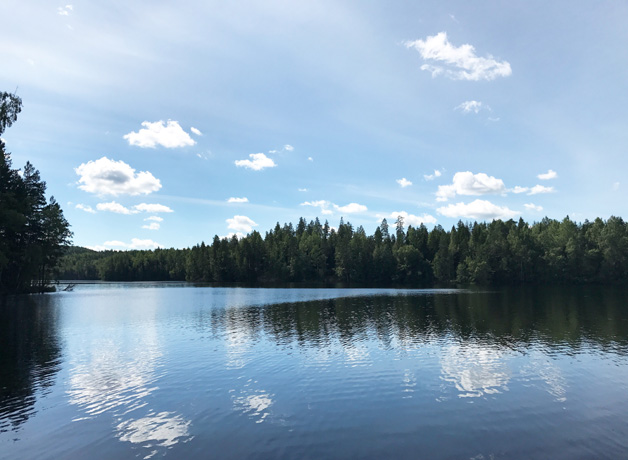 The name Tapio comes from the old finnish religion.

”Tapio in an ancient god of the forest, also known as the King of the Forests. Tapio reigns over his kingdom of forest Tapiola. Tapio controls the game of the forest and from him the hunter ask for boon in their hunt. Tapio and his family, as well as his servants, are often described to be human-like figures that are either naked or dressed in the most beautiful way as spirits of the forest.”

In the cabin there is a one bedroom with king size bed for two. In the living room there is a convertible sofa and tuffet, that turns into an extra bed.

The living room is roomy and bright. The cabin is equipped with a stove, that brings warmth with radiators. The roomy living room hosts both sofa suites and a dining table. You can enjoy the morning sun at the terrace from the pallets that are turned in to terrace furniture.

You can get to sauna from terrace. In the roomy sauna you can have intense, yet soft, bathing experience. From sauna you can easily get to the lake to swim with a gentle slope leading there. The opposite shore is preserved forest area.